His goose should have been cooked.
He should have had thrown at him The Book.
Despite his dalliances with minors
And his licentious one-liners,
It appears that slimeball Matt Gaetz is off the hook.

“The impact that the Mar-a-Lago issue has had is it’s raised the stakes on the unquestioning fealty of Republicans to Trump. So I don’t think they are necessarily litigating the details of Trump’s possession of super-classified documents, but voters are litigating the blind loyalty that Republicans have to President Trump and that is part of what people think about when they think about MAGA Republicans.”

“We have a former president of the United States who went on national television last night and said ‘I declassified the documents thinking about it.’ Imagine all I could have accomplished if I only knew that I didn’t actually have to do it. I just had to think about it – this is a credible candidate for 2024.” He added: “There is a sector of our party, which cannot find themselves genetically unable to not defend Donald Trump… This is a disaster. It’s bad for the country.”

“Only a third of Americans — including half of Republicans and one in six Democrats — say it’s OK for state officials to fly or bus migrants to other states, a sign the push by Republican Southern governors to ship foreigners north could backfire with some voters,” according to a Reuters/Ipsos poll. 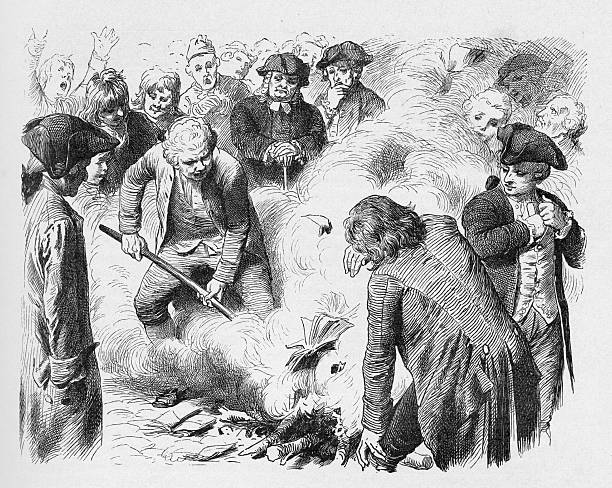 According to the Temple Terrace Patch, many of the books have been made into movies and TV shows.

More than 560 books were targeted by school districts in the Sunshine state over the past year, according to the report from PEN America, a New York-based literary and free expression nonprofit advocacy group. The report highlights how challenges to books have become a political issue nationwide. A majority of the targeted books focus on sexual identity, race and racism.

The report, “Banned in the USA: The Growing Movement to Censor Books in Schools,” said the majority of book bans weren’t “spontaneous, organic expressions” of concern by parents and citizens, but rather “reflect the work of a growing number of advocacy organizations that have made demanding censorship of certain books and ideas in schools part of their mission.”

Nobel Prize and Pulitzeer Prize winner Toni Morrison was a repeat offender with “The Bluest Eye” and “Beloved.”

A new Marquette Law School national survey finds that 33% of adults say they do not believe Donald Trump had “top secret and other classified material” at his Mar-a-Lago estate this summer, while 67% believe he did have such documents. However, 61% of Republicans say he did not have such secret documents, while 39% say he did.

A new Marquette Law School national survey finds President Biden’s approval rate is 45% — up from 36% in July. In a hypothetical match between Biden and Donald Trump in a 2024 election, Biden receives 40% and Trump 36%, while 19% say they would vote for someone else and 6% say they would not vote.