“The exercise stuff never took off as much as I wanted it to. But we were working on his diet. We were making the ice cream less accessible, we were putting cauliflower into the mashed potatoes.”

— Ronny Jackson, the former White House doctor who is now running for Congress, told the New York Times that staff used to put vegetables in President Trump’s mashed potatoes in an effort to improve his diet.

— Rush Limbaugh, on his radio show.

The Trump administration on Monday night is sending to Capitol Hill its $2.5 billion supplemental budget request for additional money to fight the coronavirus, Politico reports.

A new NBC News/Marist poll in South Carolina find Joe Biden leading the Democratic primary field with 27%, followed by Bernie Sanders at 23%, Tom Steyer at 15%, Pete Buttigieg at 9%, Elizabeth Warren at 8% and Amy Klobuchar at 5%.

The Trump administration’s response to the coronavirus thus far:

– OMG Johns Hopkins pay-walled me, how the hell am I supposed to find out about the contagion now?! 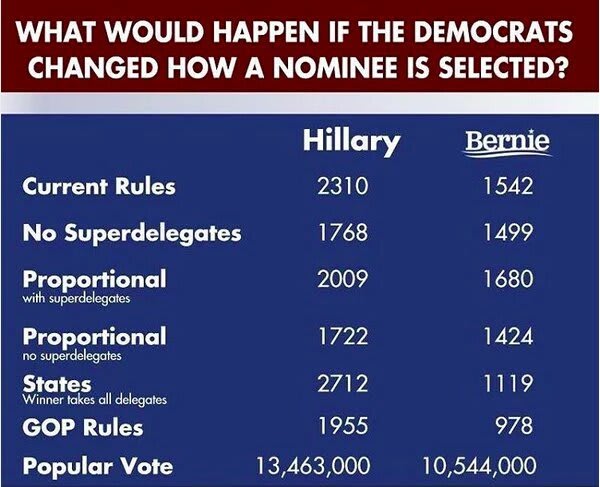 Like Trump and his cult-like followers, Sen. Sanders and his loyal fans just can’t seem to get over the results of the 2016 election. In particular, the Sandersites believe the DNC failed to support his campaign as fully as they did Secretary Clinton’s. (But they are silent on the DNC’s treatment of the other candidate in the race, former Gov. Martin O’Malley of Maryland.)

Never mind that Sanders was not a Democrat throughout his long career — until April 30, 2015, the day he filed to run for president. He joined the party that day, and yet expected to get the full benefit of a lifelong member.