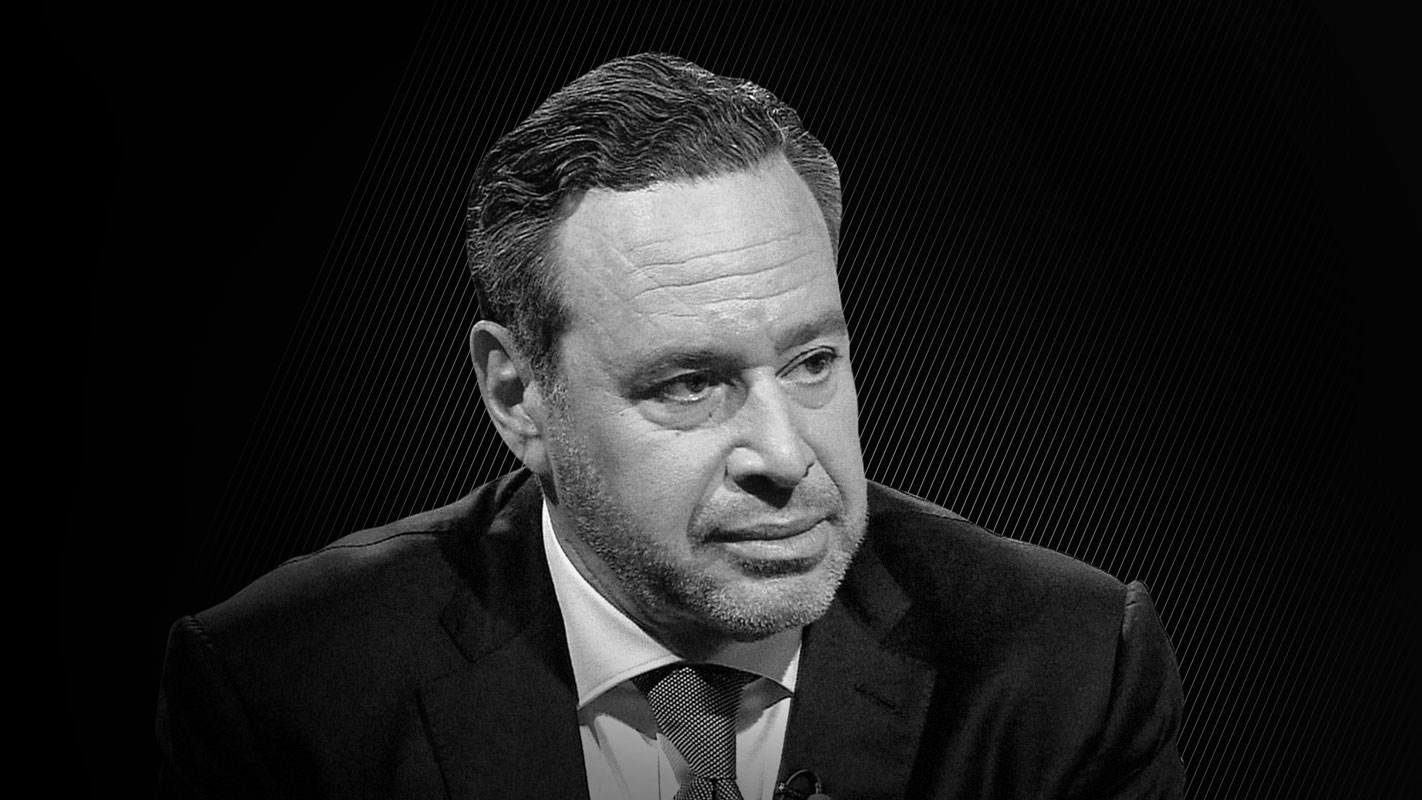 From Huffington Post: “In a thread on Twitter, David Frum said reports that the White House is now pivoting its pandemic messaging to focus on the economy showed Trump is ‘consciously choosing to risk higher virus casualties” in the second quarter of 2020 “in hope of jolting the economy into revival in Q3 to save his re-election” in November.

‘It’s a desperate gamble to save himself by sacrificing others,’ wrote Frum, who is now a senior editor at The Atlantic. “It’s also not very likely to work.'”

Many leaders would be daunted by the human costs of Trump’s desperate re-election plan. But for an extreme NPD (narcissistic personality disorder) case like Donald Trump, the lives and troubles of other people are remote, incomprehensible – less real to him, and infinitely less important, than an incorrectly melted slice of cheese on his day’s hamburger.

On Friday Frum predicted that ?Trump’s failed response to the pandemic, he is likely facing a “historic political defeat” in November, and that he will “likely take the Republican Senate down with him.”