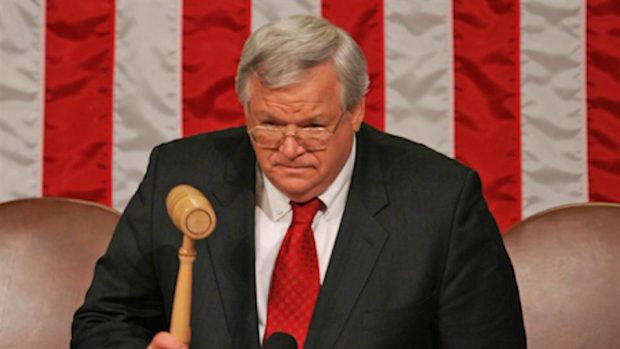 It has become a hard and fast rule in 21st century American politics that when Republicans accuse Democrats of criminal, salacious or corrupt behavior, it’s a “tell” that they are engaged in the same behavior – and then some.

It’s called “projecting,” and Republicans have been doing it for years. According to Psychology Today, “Projection is a defense mechanism commonly used by abusers, including people with narcissistic or borderline personality disorder and addicts.” It is no surprise then that Republicans’ projection strategy was perfected during the regime of Donald Trump, the ultimate toxic narcissist.

Like psychological projection, political projection attributes the accusers’ worst impulses onto their opponents. Case in point, Republicans have recently begun parroting their small but apparently influential Qanon base by accusing Democrats of grooming children for sex. The political aim behind these smears is to scare suburban moms who voted for Obama and then Trump and then Biden to vote for GQP candidates this November and in 2024.

In spreading their lies about grooming, however, Republicans are projecting one of their most glaring character flaws onto Democrats. The unpleasant fact that they’re trying to deflects is that they are the party of rampant pedophilia. Republicans believe they can get away with this scam because they know right-wing propaganda outlets like Fox will never mention their party leaders’ record of child sex abuse – and they can count on the trusty lamestream media to ignore it. That means its up to the rest of us to get the word out.

END_OF_DOCUMENT_TOKEN_TO_BE_REPLACED

More of this, please!