“What I’m concerned about is the Republican leadership in the House of Representatives, who was willing to overlook, ignore those statements … assigning her to the Education Committee when she has mocked the killing of little children at Sandy Hook Elementary School, when she has mocked the killing of teenagers in high school, at the Marjory Stoneman Douglas High School. What could they be thinking? Or is thinking too generous a word for what they might be doing?” 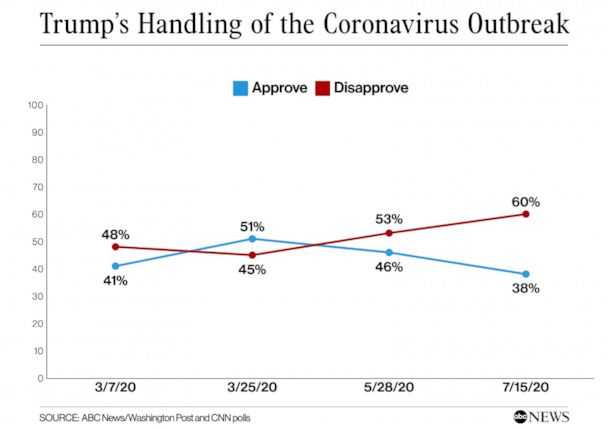 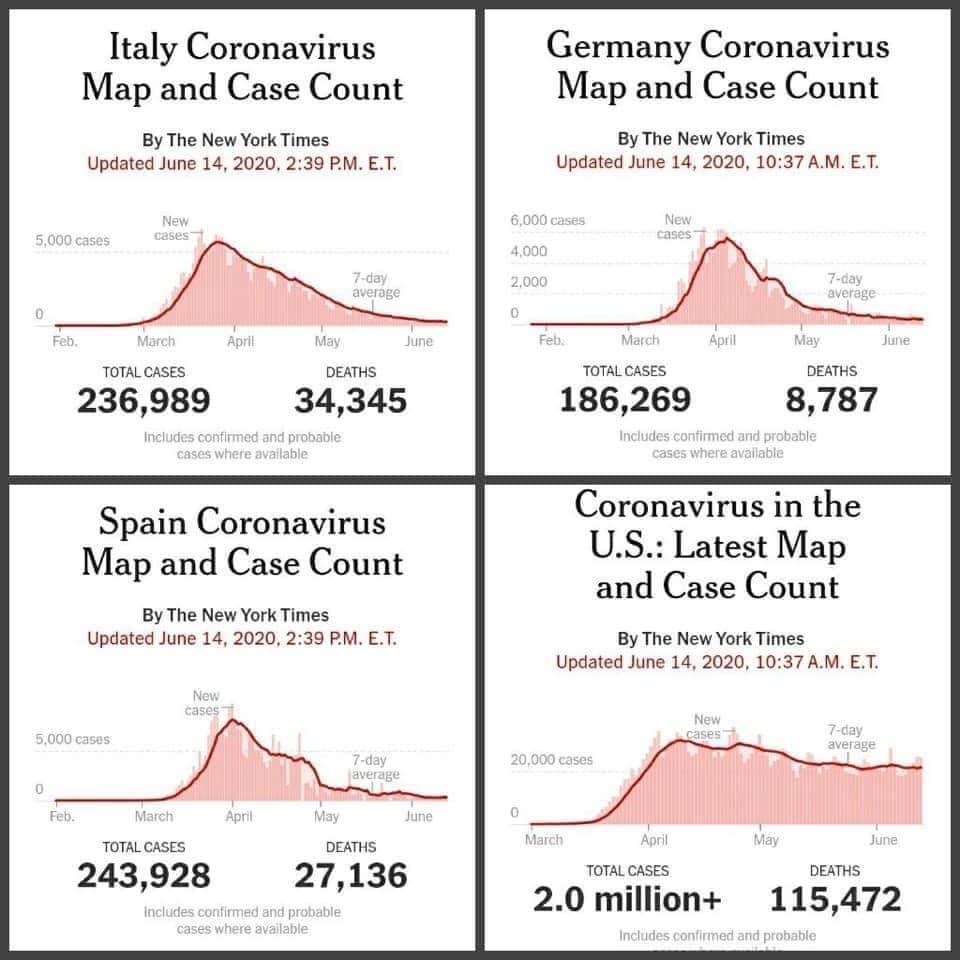 Where are the tests? https://t.co/VB9jeVwIfl

“I don’t know that we could pass a Mother’s Day resolution right now.”

“I’ve been in this job eight years, and I’m wracking my brain to think of one thing our party has done that’s been something positive, that’s been something other than stopping something else from happening. We need to start having victories as a party. And if we can’t, then it’s hard to justify why we should be back here.”

John Boehner’s view of security is the security of his gavel and tonight it’s less secure.

Not only can they not govern, but we’ve learned that they can’t even count.

In the world of the late racist provocateur Andrew Breitbart, facts did not matter. As spreaders of lies and smears targeting liberals and progressive organizations, Breitbart, along with his federally convicted Mini-Me, James O’Keefe, deserve a great deal of credit for poisoning the well of American politics.

The beauty part about operating in a fact-free world is that fact-checking does not matter, either. In that regard, Breitbart may be dead but his spirit lives at his website, which continues to publish the same sort of right-wing smears, lies and provocations that comprises Breitbart’s legacy.

The mistake published by Breitbart.com this week, however, was a real doozy: In a story criticizing Pres. Obama’s choice for attorney general, the editors confused Obama’s nominee, Loretta Lynch, the 55-year-old U.S. Attorney for the Eastern District of New York, with 82-year-old country star Loretta Lynn.

Given that fact-checking is not a thing in the fact-free right-wing media universe, the mistake is understandable The names are very similar.