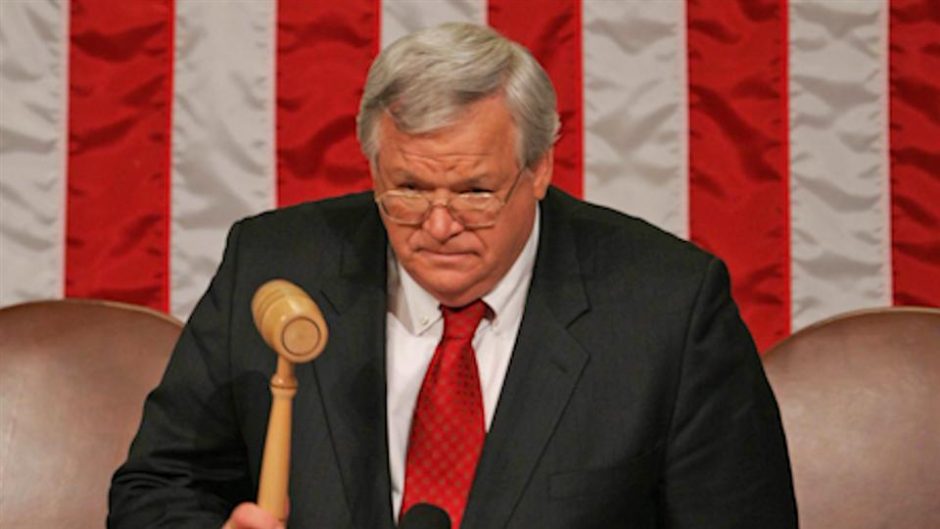 It has become a hard and fast rule in 21st century American politics that when Republicans accuse Democrats of criminal, salacious or corrupt behavior, it’s a “tell” that they are engaged in the same behavior – and then some.

It’s called “projecting,” and Republicans have been doing it for years. According to Psychology Today, “Projection is a defense mechanism commonly used by abusers, including people with narcissistic or borderline personality disorder and addicts.” It is no surprise then that Republicans’ projection strategy was perfected during the regime of Donald Trump, the ultimate toxic narcissist.

Like psychological projection, political projection attributes the accusers’ worst impulses onto their opponents. Case in point, Republicans have recently begun parroting their small but apparently influential Qanon base by accusing Democrats of grooming children for sex. The political aim behind these smears is to scare suburban moms who voted for Obama and then Trump and then Biden to vote for GQP candidates this November and in 2024.

In spreading their lies about grooming, however, Republicans are projecting one of their most glaring character flaws onto Democrats. The unpleasant fact that they’re trying to deflects is that they are the party of rampant pedophilia. Republicans believe they can get away with this scam because they know right-wing propaganda outlets like Fox will never mention their party leaders’ record of child sex abuse – and they can count on the trusty lamestream media to ignore it. That means its up to the rest of us to get the word out.

The ” rel=”noopener” target=”_blank”>genesis of this list was found on Reddit. We’ll continue to add to it as more cases are uncovered. Please feel free to suggest additions to the list in the comments, and, as always, send us corrections at the “Contact” link in the main menu.

Ron DeSantis needs to consult an encyclopedia,
Or, if he’s pressed for time, Wikipedia.
What he’ll find
Is that only in his mind
Does there exist a thing called “national regime media.”

“Quite frankly, you have national regime media that they wanted to see Tampa, because they thought that would be worse for Florida. They don’t care about the lives here. If they can use it to pursue their political agenda, they will do it.”

— Florida Gov. Ron DeSantis (R) claimed that “national regime media” wanted Hurricane Ian to hit Tampa to “pursue their political agenda” without regard for the people impacted by the storm, Yahoo News reports.

“To call what happened on January 6 an ‘armed insurrection,’ I just think, is not accurate.”

— Sen. Ron Johnson (R-WI) repeated his claim Tuesday that the January 6, 2021, attack on the U.S. Capitol was not an “armed insurrection,” adding however, that protesters “did teach us how you can use flag poles, that kind of stuff, as weapons,” CNN reports.

“A majority of Republican nominees on the ballot this November for the House, Senate and key statewide offices — 299 in all — have denied or questioned the outcome of the last presidential election,” the Washington Post reports.

A new Marist College poll finds President Biden’s job approval rating is at 44% to 49%. Among registered voters nationally, the Democrats running for Congress have a narrow two-point edge over the Republicans, 46% to 44%.

A new CNN/Kaiser Family Foundation poll finds that 90% of Americans believe that there’s a mental health crisis in the U.S. today. “Asked to rate the severity of six specific mental health concerns, Americans put the opioid epidemic near the top, with more than two-thirds of people identifying it as a crisis rather than merely a problem. More than half identified mental health issues among children and teenagers as a crisis, as well as severe mental illness in adults.”