“On any given day, he’s an embarrassment.”

Russian President Vladimir Putin “signed a decree ordering 134,500 new conscripts into the army as part of Russia’s annual spring draft, but the defence ministry said the call-up had nothing to do with the war in Ukraine,” Reuters reports.

A new Pew Research poll finds Russian President Vladimir Putin receives dismal ratings, with only 6% of American adults expressing confidence in him following his decision to invade Ukraine – an all-time low in surveys going back nearly two decades. It seems that Donald Trump and Tucker Carlson praising the Russian leader might not be good politics.

A new Quinnipiac poll finds President Joe Biden’s approval rate is a negative 36% to 55% with 10% not offering an opinion.

“Sen. Thom Tillis (R-NC) is throwing his weight behind a primary opponent to freshman Rep. Madison Cawthorn (R-NC) — an extraordinary broadside against a fellow Republican from his home state, as internal frustration with the controversial MAGA firebrand reaches a boiling point,” CNN reports. “And Tillis may not be alone. Other GOP lawmakers who are at their wits’ end with Cawthorn are considering endorsing one of his primary foes.” 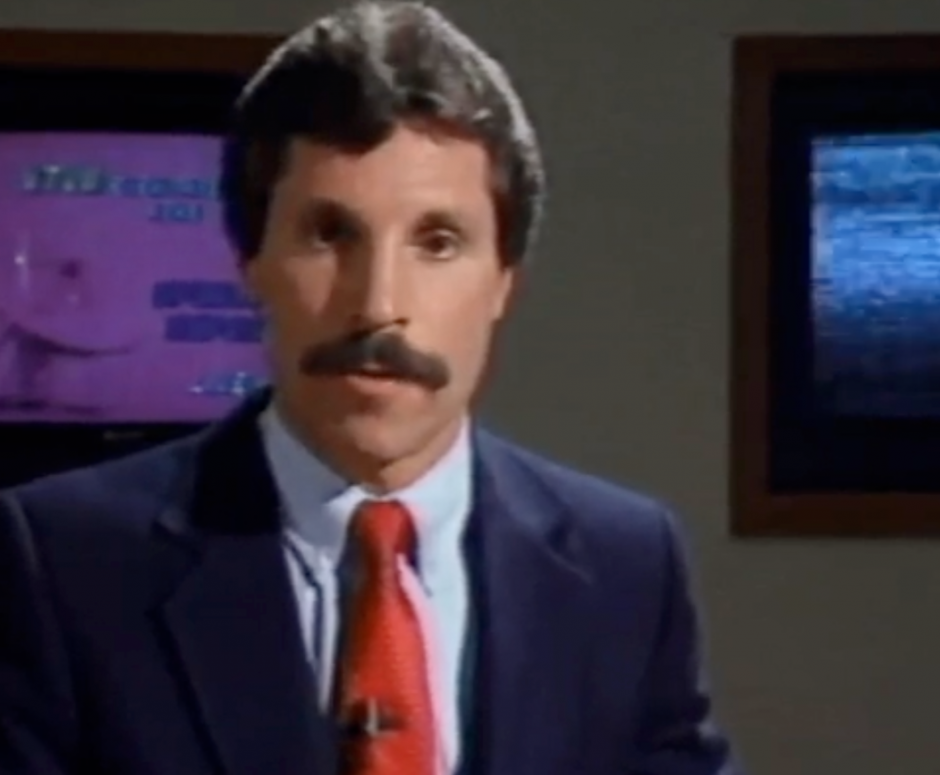 In December of 1986, the Pentagon, the CIA, FBI, the Department of Energy, and just about every other federal agency you can think of came together in Indianapolis for an enormous training exercise code-named Mighty Derringer. The plan was to simulate a nuclear terrorist incident and explore how every agency would react and whether they would cooperate. To enhance the verisimilitude of the war games, the U.S. government went so far as to record a fake news broadcast about a nuclear bomb exploding in Indianapolis.

“As DeSantis spoke, he looked like a man who had been mimicking Donald Trump’s speeches in front of the mirror. He performed a series of hand thrusts, in which he drew his thumbs together until they were almost touching, then jerked them apart in quick horizontal motions, as if he were playing an invisible accordion. After five such accordion pulls, he swung his right hand, thumb pointing up, in a semi-circular motion back inward to the center. DeSantis tweeted out the clip, and any MAGA fan watching, even without the sound on, would have grasped the gist just through the eerie physical impersonation.”

A new Monmouth poll finds that 52% of Americans say they’ve contracted the coronavirus, including 57% of Republicans and 38% of Democrats.

“As a mom and former college athlete, I know how important women’s sports are. They teach our girls to be winners. But the Biden Democrats want to force our daughters to compete against men in the pool and on the court.”

President Biden will propose more than $32 billion in new spending to fight crime, putting a price tag on his State of the Union call to fund — not defund — the police, Axios reports.