As if you weren’t feeling great enough this morning following the incredible event last night featuring our new president-elect and the country’s first female vice president-elect. Maybe we’re still giddy but the posts on Twitter following Trump’s announcement of a big press conference at the Four Seasons — no, not THAT Four Seasons…well anyway, see for yourself. 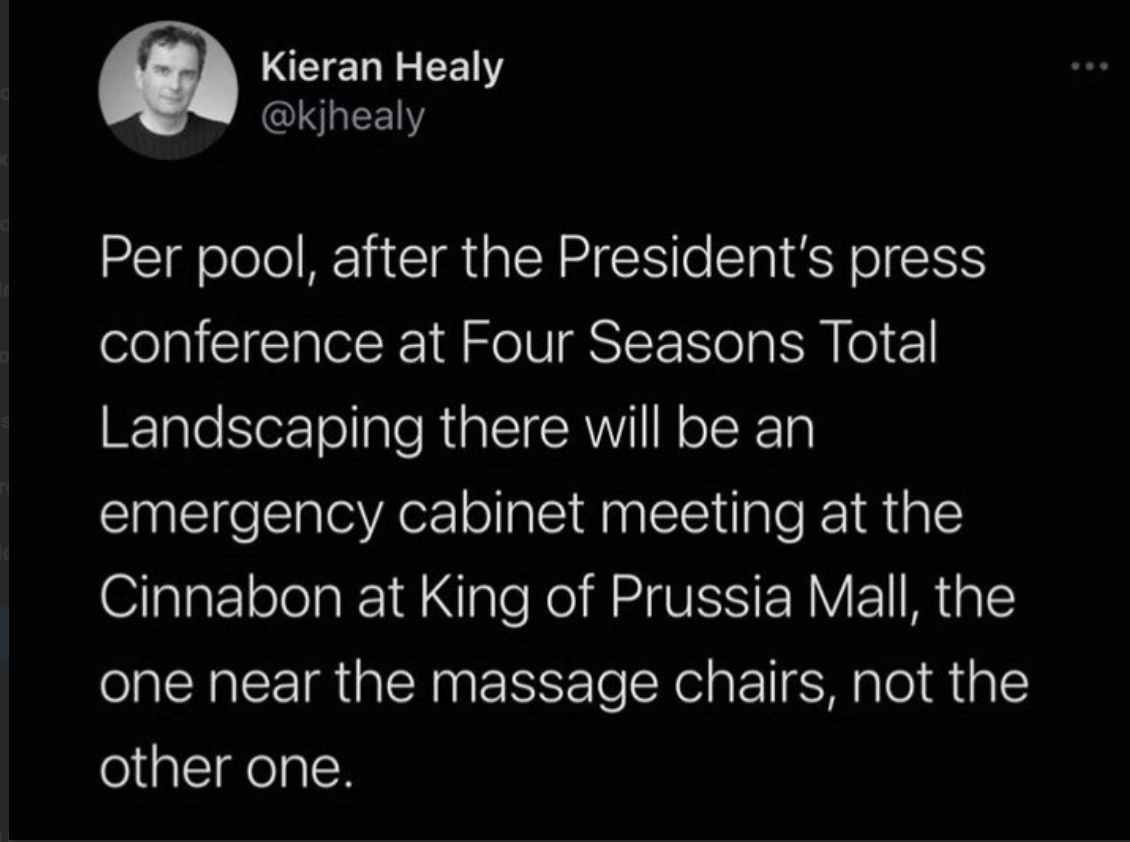 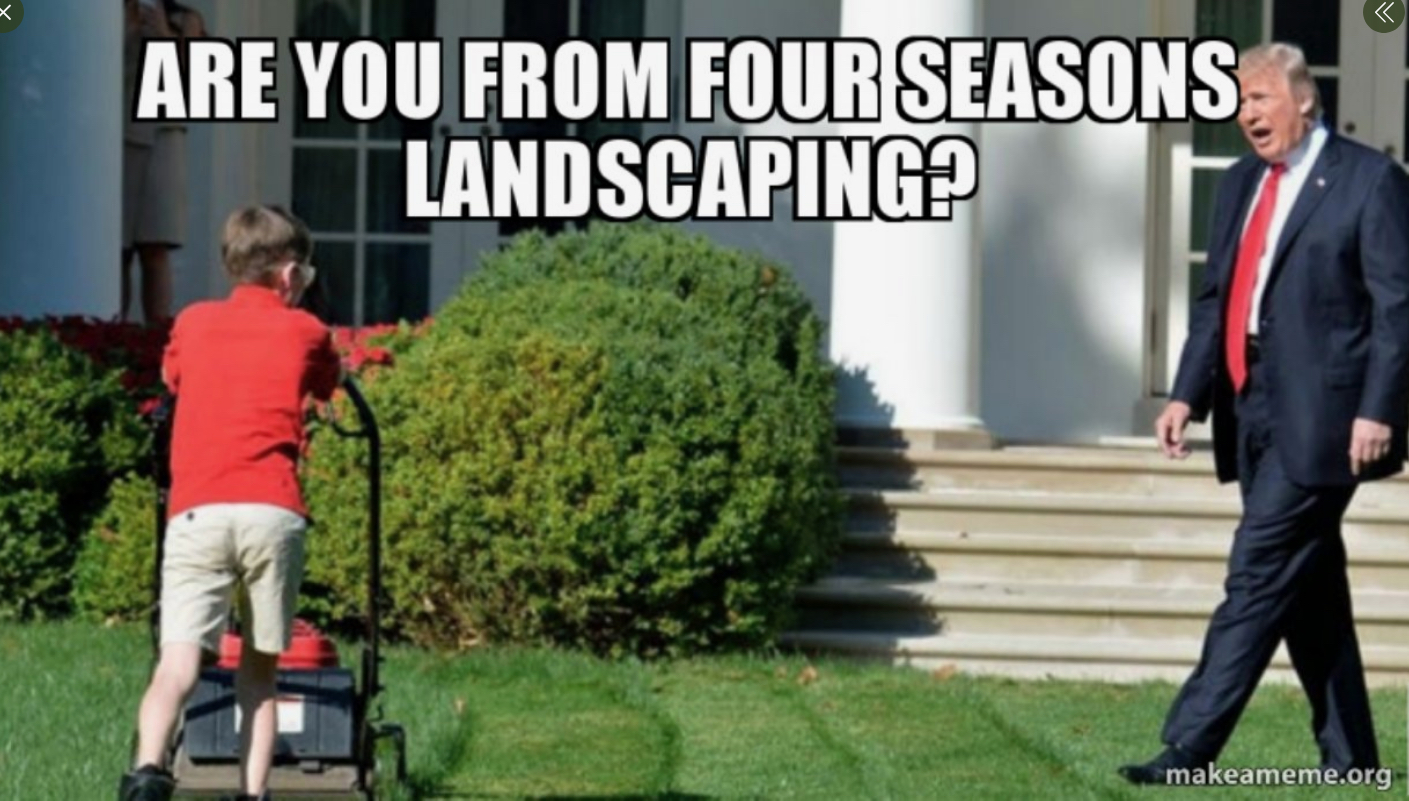 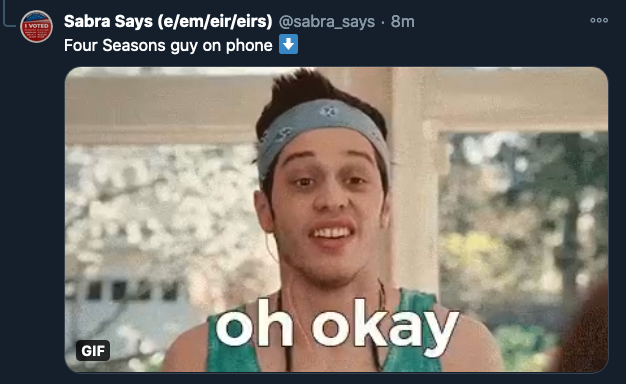